Crackdown 3 (Riot Act 3 in the Japanese release) is the third game in the Crackdown franchise. It was announced at E3 2014, originally exclusively for Xbox One. The world of Crackdown is back with an all-new experience for Xbox One. Developed by original creator Dave Jones, Crackdown 3 will deliver verticality, cooperative mayhem, and destruction.

It is described as "a new iteration of the groundbreaking open-world action series that features a whole new campaign — fully playable in co-op — and uses Xbox Live to power a city that isn’t just an exciting place to play, but is a part of your destructive arsenal."

From out of nowhere, a new enemy attacked. Major metropolitan areas were hit with a never-before-seen form of elemental warfare, plunged into darkness and chaos. In the aftermath, the Agency picked-up a hot lead – and now they'll stop at nothing to find the ones who knocked us down, to deliver a harsh dose of Justice... by any means necessary.

An island "paradise" in the grip of corporate psychopaths, gangsters and butchers, New Providence is home to the highly-secretive and exceedingly-sinister TerraNova. Built around the smoldering heart of a volcano only recently and mysteriously reignited, this mega-corp is exploiting every resource in the area – material and human – as they prepare for the next phase of their diabolical plan... and brace for the inevitable showdown with the Agency.

Crackdown 3 was announced at E3 in June 2014, simply titled Crackdown. It was envisioned to have the same futuristic look of the first game, but would follow an alternative timeline before the events of Crackdown 2. 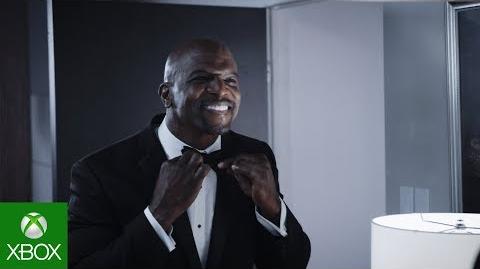 Crackdown 3 - Step Up Your Boom Suit Up 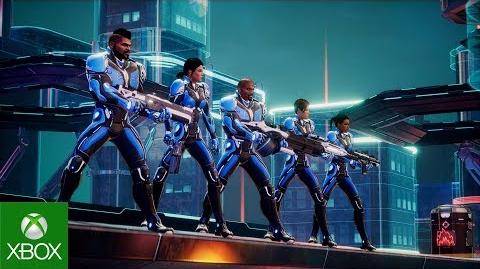 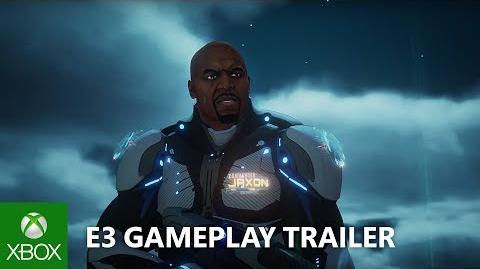 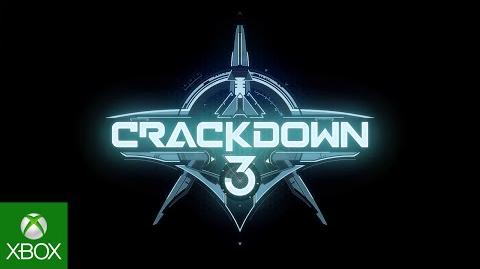 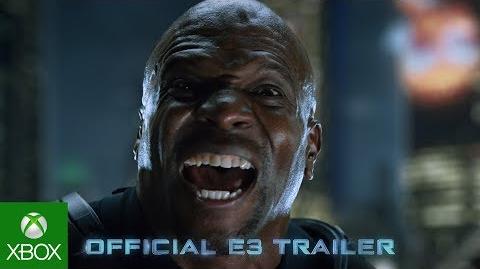