Peacekeepers are Pacific City's law enforcement working for the Agency and The Agency Director. Composing mostly of enlisted residents, Peacekeepers work tirelessly to maintain law in the streets and as such are mostly used in lieu with the Agents.

Compared to most opposition, Peacekeepers fare well against the gangs' and Cell's grunts, utilising their training and techniques to overwhelm them. However, against heavier armour and more experienced soldiers, they won't last as long. To compensate, Peacekeepers utilise a majority of the Agency's fleet of vehicles including man gun turrets to enforce the law. This is likely to combine the capabilities of a National Guard and SWAT.

As part of their training, they are also given clearance to open fire on Agents who cause too many civilian or peacekeeper causalities.

Peacekeepers in Crackdown, wear military-style berets and light body armour in the standard blue Agency colours and compose of both male and females.

Their weaponry consists of standard-issue Agency pistols and assault rifles, but these weapons are far less effective than in the hands of the Agents.

Peacekeepers can be found all over Pacific City, either patrolling or fighting off gang members, guarding The Keep (Agency Tower) and drop points.

Peacekeepers are of average stature. They wear standard-issue Agency armor adorned with Agency colors. They carry standard pistols, and Agency Assault Rifles, but these weapons are far less effective than in the hands of the Agents. Some of the Peacekeepers hold very powerful sniper rifles.

The Peacekeepers are now all-male, and much better equipped than in Crackdown, probably as a response to the threat of the Freaks and the terrorist organization known as The Cell.

They wear heavier body armour, now in khaki colours instead of the blue colours as seen in Crackdown and carry upgraded standard-issue Agency Assault Rifles.

They can also be found manning gun turrets located in captured strongholds and operating Cruisers, Buggies, Helicopters and Tanks.

Peacekeepers are mostly trained to handle low-level grunts but don't fare well against toughened oppositon. They also lack the capabilities to throw grenades, given their role as law enforcement than actual soldiers.

Peacekeepers can be all over Pacific City, either patrolling or fighting off Cell members or Freaks, in Buggies, Helicopters and Cruisers. Or guarding tactical locations, the Keep and Absorption Units.

Peacekeeper Enforcers are the most common soldier law unit in the Agency they carry: Colby Masters, Smithers Punisher, Dempsey 190s and Colby EAR50s.

Snipers are soldiers who carry Bastion SX900 Longshot sniper rifles they're a rare version of the Peacekeepers that are not usually found patrolling they can be found at locations like the Agency Tower.

Hitsquads are Peacekeeper soldiers who come after the Agent if they kill too many innocent civilians or Peacekeepers, the Agency will send enforcers after you, just like a gang would send Hit Squads.

Patrol are soldiers that patrol in vehicles. They can be spawned in Keys to the City.

Assault Peacekeepers can be found at the Agency Tower or Tactical Locations when they've been taken back by the Agency. They can be spawned in Keys to the City.

When the Agent captures enemy strongholds, Helicopters arrive to reinforce it with elite Drop Troopers, who wear a distinguished dark blue Peacekeeper uniform, along with slightly stronger body armour.

Drop Troopers are only ever seen after capturing a stronghold and will disappear shortly after leaving. Giving their flexible role in an aerial assault, Drop Troopers often pilot the Helicopters as well.

Drop Troopers have the same armament as the normal Peacekeepers. Drop Troopers are only seen after capturing cell strongholds, where helicopters deploy 4 drop troopers per chopper.

Snipers are Peacekeepers assigned to watch duty, with Agency Snipers. Positioned at key vantage points and opening fire on suspected Cell activity near their operation. They act, almost the same as Cell's snipers and can often dispatch Cell's elite with ease.

(This character contains spoilers for Crackdown 2). 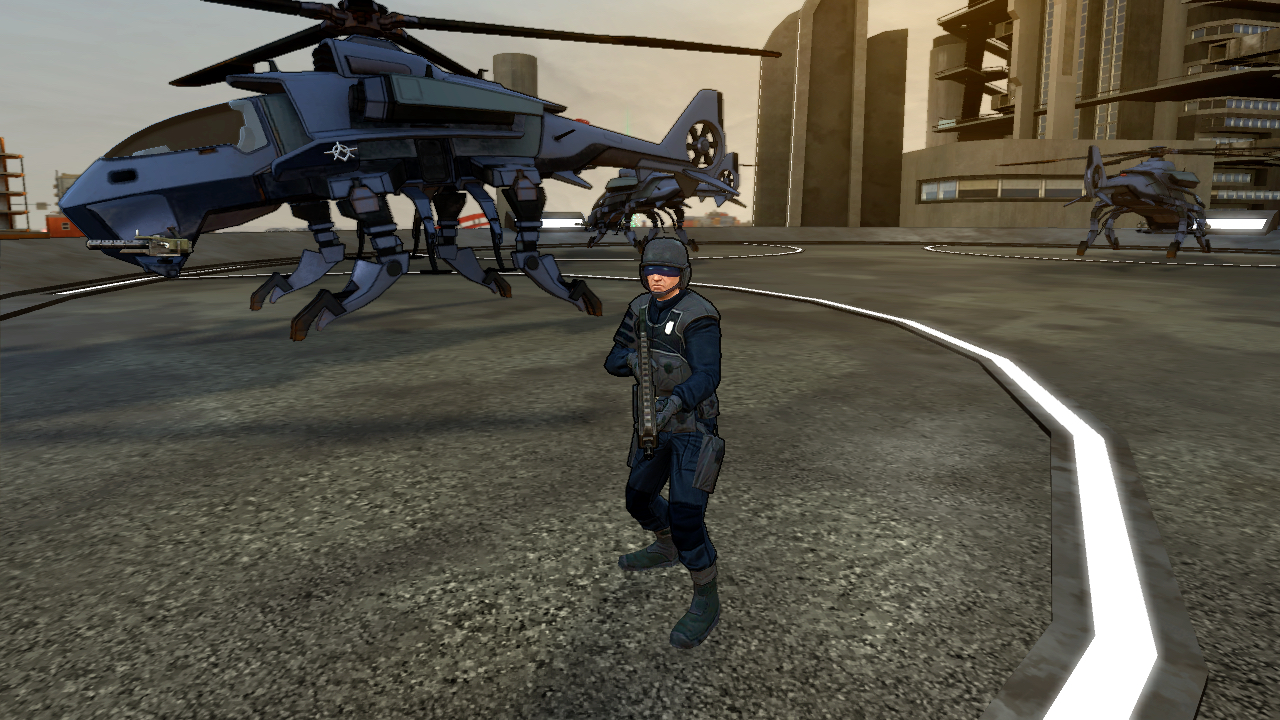 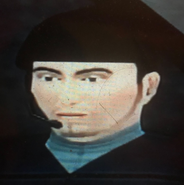 Close-up of a male Peacekeeper in Crackdown. 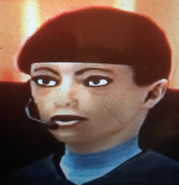 Close-up of a female Peacekeeper in Crackdown.
Community content is available under CC-BY-SA unless otherwise noted.
Advertisement