The Shai-Gen Corporation is one of the three major gangs of Pacific City in Crackdown and likely the last for the agent to encounter. They can be compared to a cruel private governing body. The main district that the Shai-Gen Corporation operates in is the Corridor, which is located in the north-east section of the map, Which is definitively the most affluent of all in Pacific City. Originally, they were created by Pacific City's previous government but soon they started to run wholly.

"The Shai-Gen Corporation is a sinister and pervasive force for evil. It was founded and funded by the previous government with a remit to evolve radical pre-emptive defence solutions.

Its intensive scientific research, strategic influence initiatives, and black propaganda yielded staggering and disturbing results. The burgeoning division became financially independent (probably through illicit sources) and more powerful than its original patron. This led to its purchase by a mysterious individual and the birth of the Shai-Gen Corporation... and as a result, the Agency.

The Shai-Gen is based in "The Corridor", a space created for the lavish lifestyle of its personnel and a superficial utopia for its numbed citizens. Only an Agent with substantially high agility can exploit the heights".

The Shai-Gen Corporation are a private governing body run by Zuang Lun Wang, that is sophisticated and focuses on white-collar crimes, and to that end it has virtually taken Pacific City over, They were originally founded to research radical defence solutions by "this nations government", Before running it by themselves. Where as Garcia and Golyak surround themselves with muscle, Wang exercises his power through a staff of brilliant scientists and tacticians. He controls all information going to and from the Corridor and enforces his will from a distance. When you start to go looking for Wang, you’ll soon run into members of his organization. They’re fewer in number than the other two gangs but they are far more advanced and dangerous, since they’ve been trained and enhanced by Shai-Gen’s top scientists. They were the original founder of The Agency and founded the research that ultimately created the Agents and many other Agency technologies at the time. After the Agency's creation Shai-Gen was bought by Wang and became a rouge power with a military to rival that of the official armed forces. Uniquely they are the only gang to maintain the illusion of being good just like the Agency and they actually care if you kill civilians, they however don't care if they accidentally kill them of course. It's members are tough, strong and accurate. Also have there own modern like technology and weapons created by Shai-Gen laboratories. Their territory is held in the iron grip of the Shai-Gen. The seat for most corporations and companies which provides service for the richest residents. Buildings here are higher than anywhere else. Shai-Gen propaganda posters can be found in most areas in the city, along with neon billboards showing the Shai-Gen Corporation symbol.

Shai-Gen Employs a variety of troops on The Corridors streets and rooftops, starting at the lowest rank. then Highest.

Shai-Gen’s weapons cache also includes heavy machine guns and shotguns, but they also possess long range tactical equipment that can inflict major damage from a distance, including a long-range super-sniper rifle and a homing rocket launcher (just aim it in the general direction of your target and the homing rocket will take care of the rest). Fire and forget indeed.

(The Shai-Gen, like the Volk, only have five signature vehicles that you can impound).

Once all Shai-Gen generals have been removed and the final kingpin eliminated, Shai-Gen will also make a final stand riot the remaining soldiers will organize a group of thugs that want to take revenge on the cities residents for their defeat. The riots will take place near the Comfortitude, LTD. Agency supply point. Go there and deal with all enemies. Be careful when arriving, because there are soldiers with rocket launchers standing on the rooftops. Once done your mission will be completed and Pacific City will be free from crime. Upon eliminating Shai-Gen "The Corridor" will be renamed "Unity Heights."

"The Shai-Gen Corporation is liquidated. Now that it's remaining Enforcers and Black Mist Containment Units are eradicated, "the Corridor" is ready to be revised and rebranded "Unity Heights".

The Agency and it's Peacekeepers are deconstructing the expansive propaganda, debriefing the dazed and confused citizens, and teaching them how to think for themselves and lead their own lives.

Agent, your country is proud of you. Your natural diligence and evolving capabilities are remarkable". 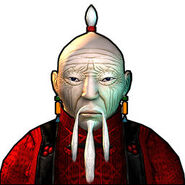 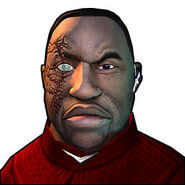 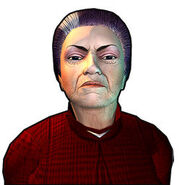 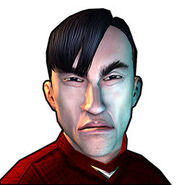 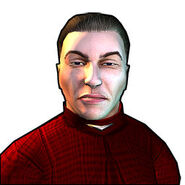 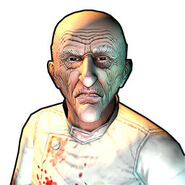 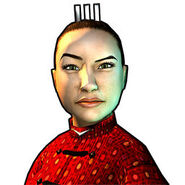 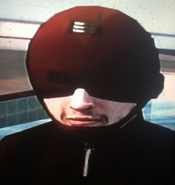 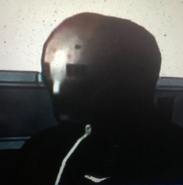 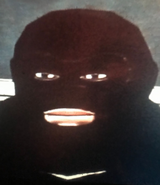 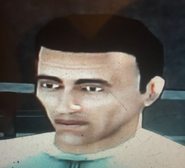 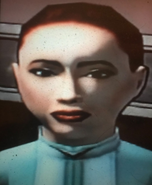 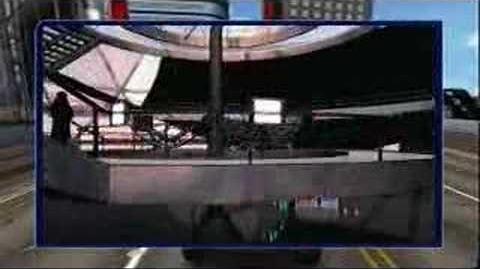 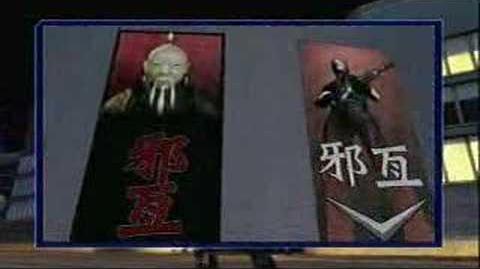