The Volk (Russian for People) is one of the three major gangs of Pacific City in Crackdown and likely the second for the Player to encounter. The main district that the Volk operates in is the Den, which is located in the south-east section of the map. Which specializes in human trafficking.

"The Volk" (the Wolf) is a beast to be reckoned with. Tired of relentless fighting for poor pay and no recognition, hardened militia from all over Eastern Europe came together to put their skills to more profitable use: organized crime.

The Volk brought with it a strong pack work ethic and a vast horde of munitions and armored vehicles of war.

The mob's "Wolves" embrace strict military discipline and are experts in the use of firearms and explosives. They bolster their ranks with skilled illegal immigrants and use the rest as a disposable workforce.

The Volk controls the entire industrial area of Pacific City, locally known as The Den".

The wolves of the Volk Can be anywhere: on top of tall buildings, driving all time, on balconies, in alleyways, even walking down the street. Volk don't just use bullets they have a large amount of explosives at their fingertips and have a thing to blow up stuff. Volk is a crime organization which conscripts former Russian soldiers. Its troops have military training, strong weapons and great resistance. They rarely attack singly, preferring group offensive. They will be more hard to beat than Los Muertos. The Volk area of influence is the part of Pacific City with the unpleasant name: "Den". The district is heavily industrialized.

The Volk favor heavy machine guns and sniper rifles, but they are also big fans of grenade and rocket launchers, which deliver their explosive charge more accurately, more quickly, and at a greater distance than hand-thrown grenades.

The Volk can only have five signature vehicles stored. They're commonly identified by the star in front.

The remaining gang members have gathered in the courtyard near the Volk statue. Like with the previous Final Crime, you merely have to exterminate the remaining squad members. Once the bulk of the gang has been destroyed, take care of the remaining stragglers on foot. After this The Volk are no more and the Den will be renamed: Hope Springs.

"The Volk" is no more now that the last of its workers has been retired. The slave labor is free to formally join the existing citizens and all are united in their relief.

The Agency's Peacekeepers are reclaiming the space, removing all associated grease and grime produced by the Volk occupation. A new name for "the Den" marks a new beginning, "Hope Springs".

Your effectiveness, Agent, is commendable.

The Volk is gone just like the other factions, but is mentioned a few times by characters in the story.

"Woah! Cell have been busy. There's a wall, long and tall and around the old Volk high rises. Got to admire their work ethic." 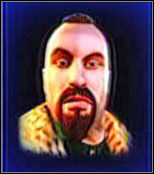 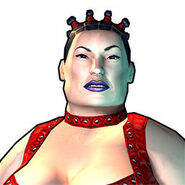 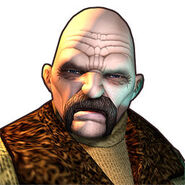 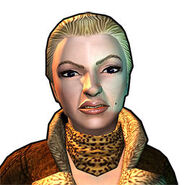 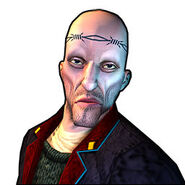 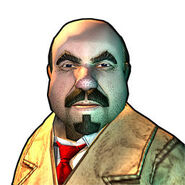 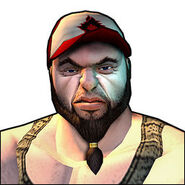 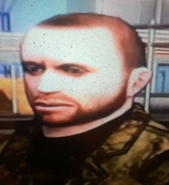 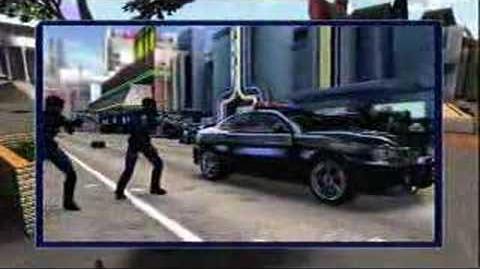